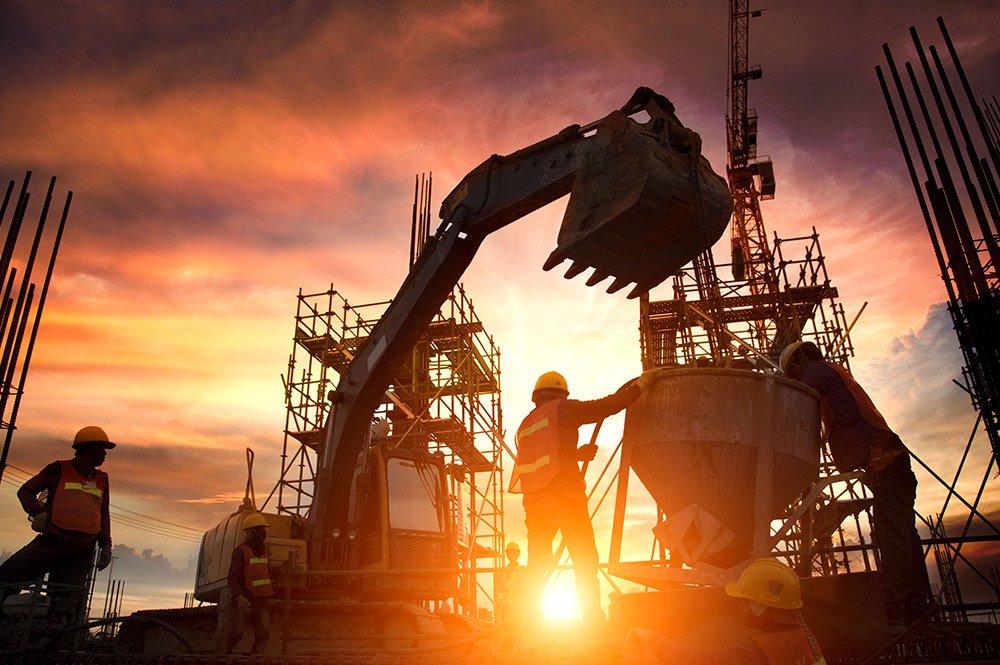 Infrastructure Bids:
Stepping Outside the Box to Get the Motivated Out of the (Post-COVID19) Dole Queue

Anyone who’s not a newbie in the industry is well aware that, for just shy of two decades, Australian Government procurement agencies and the construction-and-design sector employed – extensively – this specific type of contracting and project delivery methodology, to power through a backlog of mega and major civil infrastructure works.

Whether or not this methodology, in its own right, delivered the actual budgetary value that was, at the time, claimed, has been a matter of fierce debate ever since. But . . . built into the Government’s huge, multi-faceted tender documentation for this delivery method, was an element designed to ensure direct economic benefit to the local region in which any given project was being constructed. That is, benefit not only in the form of the structure being delivered to the community and other stakeholders, but benefits to that region’s local economy and supplier base by virtue of the local sourcing of products and services required for the project’s construction.

In keeping with engineers’ love of acronyms, this was called the “LIPP” i.e. the Local Industry Participation Plan.

A strong, authentic and viable LIPP was worth a serious percentage of the overall point score that the Government procurement agency’s tender evaluators gave the tenderer.

Taking this basic concept, being creative with it, and applying it to the objective of getting good hard-working, motivated economic “displacements” out of the post-Covid19 dole queue, what about the major players in the civil infrastructure sector offering to introduce something we might, for example, call a “RANCOP” (Re-skilling & New Careers Opportunity Plan) as part of any major projects tender we respond to?

As part of this industry-initiated “RANCOP”, the bidder would submit a plan detailing:

Certainly, there may have to be some deals done with the standard technical institutions to formulate compressed training programs. But if the current economic crisis doesn’t justify a few academics thinking outside the well-entrenched institutional square, then I don’t know what does.